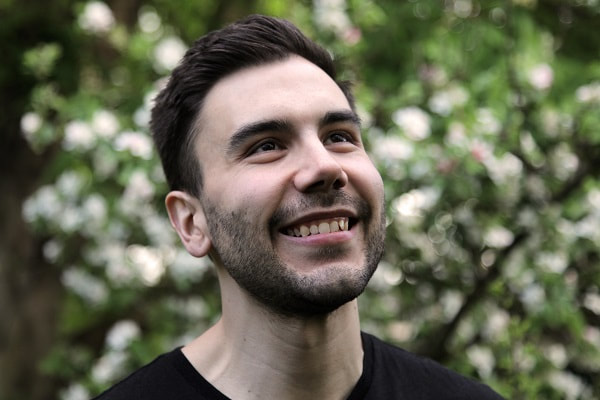 There's a lot of debate about how worthwhile it is to take a degree in creative writing. Many writers will tell you it's a waste of time, as writing is something that comes as a result of natural talent and reading avidly. Those things are incredibly important, but I don't quite agree. I don't think I would be half as good a writer had I not studied it at university. Not only are you mentored by experienced, passionate writers who really know their stuff; being part of a class of writers is the perfect environment in which to experiment, discover new perspectives, experience different voices and, perhaps most importantly, to shake the fear of sharing your work. I loved it so much I did a Bachelors and a Masters degree!

Then I taught creative writing at university

Part way through my MA Writing for Children, I was asked to help out with teaching the BA Creative Writing I had graduated from the previous year. Which was nice! Eventually I was trusted with a few classes of my own, and it was an absolute pleasure to do my best to pass on all the knowledge I had gained. They didn't seem to hate me either. I know that some of those students have gone on to find success with writing, and I hope they go on to have as much success as I do (but hopefully not too much more).

Well, sort of. Right after university I wrote my first book, which was called Black Market Beards. It was about little people from another dimension who stole beards. It made no sense, but I learned a lot from writing it. After that I got more ambitious, and set to work on a YA dystopian novel called Broadcast. That eventually became a trilogy of books, before once again being condensed into a single book called Broken Silence. So that was, sort of, three books. Unfortunately, despite a generally positive reception, I wasn't able to place it with a publisher. So it's taken a long time, but Panther, my fifth book, will be the one.
I'm also a freelance journalist

Writing isn't the most lucrative profession in the world. Annoyingly I rather love it, so I've done my best to make a living at it. As well as fiction I write for a number of video game and technology websites and magazines, including EDGE, Official Nintendo Magazine, Polygon, Eurogamer, and a whole bunch of others. It's great, because I'm a huge video game nerd, and I've been lucky enough to meet some of my heroes and work with some of the best editors in the business. In my first year of freelancing I was shortlisted 3 times for the Games Journalism Prize and met the director of the Pokemon series. It was pretty great!